The sweet-faced, lovable Labrador retriever is one of Australia’s most popular dog breeds. Labs are high-spirited, friendly, outgoing, and lovely companions who have more than enough friendliness to go around for a family. Very trainable and very energetic, these dogs must be trained 🙂
Labs are very popular and friendly. These companions are family mates who have relationships with the whole family, and they live with neighboring dogs and humans alike. But don’t mistake his easy-going personality for low energy: Lab is a passionate athlete who needs a lot of exercises, such as swimming and marathon sports, to stay physically and mentally fit. 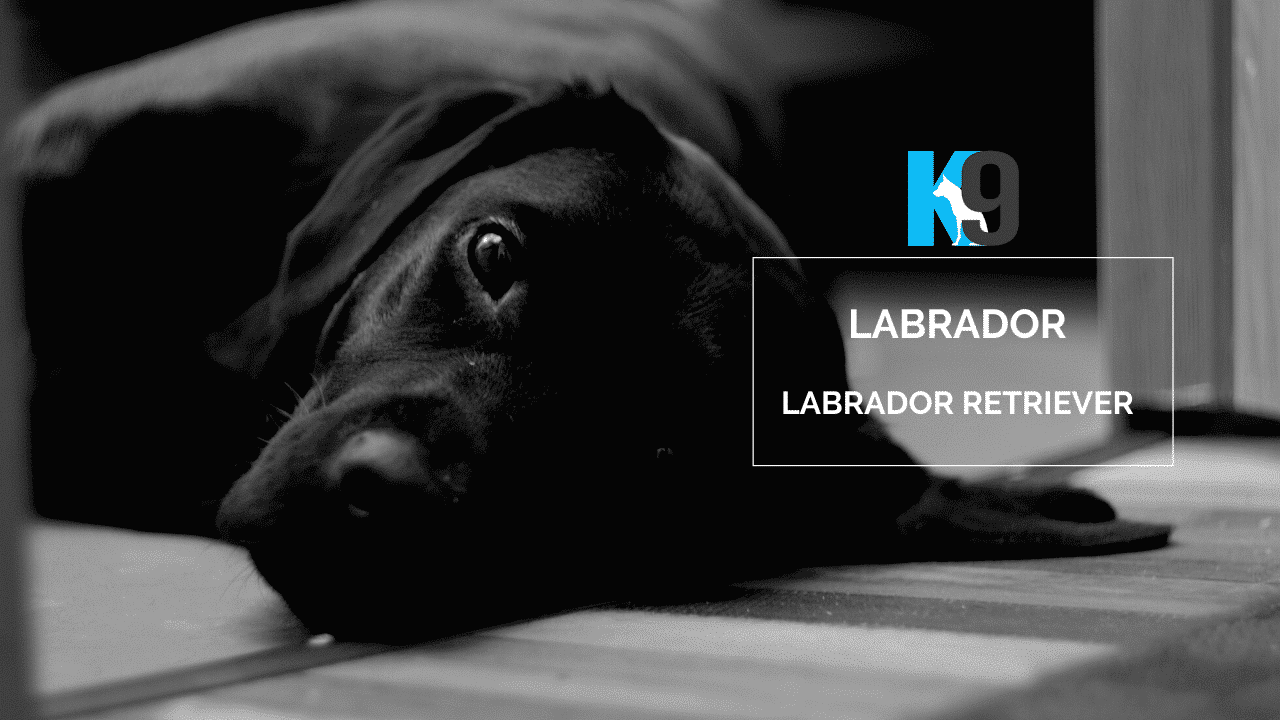 These dogs are medium-sized black dogs with close hair that retrieved game along with fish, pulled small fishing boats through icy water. However, a breed of Labradors had been taken to England in the early 1800s, and it is from these dogs, along with crosses to other retrievers, that the breed continued. It was also in England that the breed gained its reputation as an astonishing retriever of upland game. Initially, black labs were privileged over chocolate or yellow colors. By the early 1910s, the other colors had become more accepted.  The breed was recognized by the English Kennel Club in 1903 and by the AKC in 1917. The popularity of this breed has grown progressively until the Labrador Retriever became the most popular breed in America in 1995 and remains so today

The Labrador Retriever should perform well on high-quality dog food, whether commercially prepared or prepared at home.. Any diet should be appropriate for the dog’s age (dog, adult, or elderly). Some dogs are at risk of being overweight, so watch your dog’s calorie consumption and weight level. Treats can be an essential aid in healing, but giving too much can lead to obesity. Find out which foods for dogs are safe and which are not. Contact your veterinarian if you have any concerns about your dog’s weight or diet. Water should be available at every time and must be clean

The Lab has a thick, water-repellant double coat that sheds so a good weekly brush will help this along with a weekly bath to keep them clean. As with all breeds, the Lab’s nails should be trimmed regularly, and his teeth kept clean. A good bone (uncooked) will keep your dogs teeth sparkling white.

Few breeds deserve as much popularity as the Labrador Retriever does. When trained, this breed is obedient and resilient and tolerates the movements of children, other dogs, and other pets. The Lab is a quiet house dog, a playful yard dog, and the same field dog, all in one day. Labs want to please, enjoy learning, and take the lead in obedience. This is a powerful breed that loves to swim and retrieve. Everyday physical and mental challenges are needed to keep the workers in check. A boring lab can get in trouble! The Labrador hunter can take the dog for a walk, so training and a safe yard are needed.

The Labrador Retriever is an energetic, very passionate race that requires a lot of practice every day. A lab that doesn’t get enough exercise may engage in hyperactive and destructive behavior to release pent-up energy. The breed’s favorite activities are retrieval and swimming. Labs like to increase strength by participating in hunting trips or field trials as well as canine sports such as tracking, agility, obedience, and dock diving. Many labs also work hard in key roles such as search and rescue, drug and bomb detection, and service and rescue dogs.

Training:
With the Lab’s high energy levels and physical strength, early socialization and dog training classes are essential. Gently exposing the dog to a variety of people, places, and situations between the ages of 8 weeks and four months and starting training as soon as possible will make it a well-adjusted, well-mannered adult. Puppy/Dog training classes work as part of the social process and help the owner identify and correct any bad habits that are developing. Labs are devoted, intelligent, and passionate partners who need to be involved in family activities. 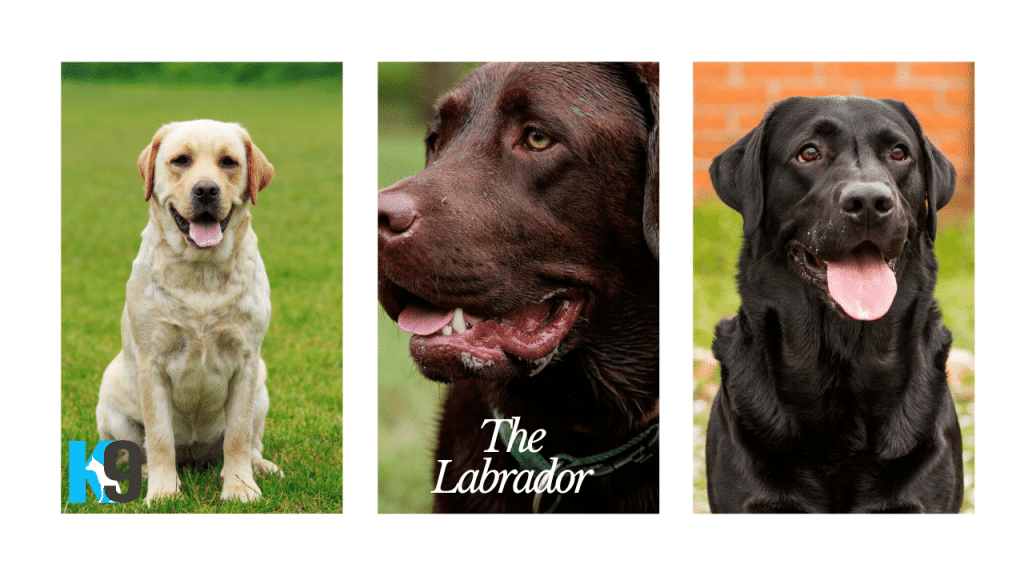